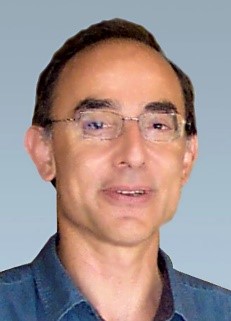 Patrick Troude Chastenet is Professor of Political Science at the University of Bordeaux. He was Jacques Ellul’s student assistant in the 1970s. He has published ten books, including Lire Ellul (1992), Jacques Ellul on Politics, Technology, and Christianity (2005), Jacques Ellul penseur sans frontières (2005), and Comment peut-on (encore) être ellulien au XXIème siècle? (2014). He is the founding president of the Association Internationale Jacques Ellul, director of Cahiers Jacques Ellul, and a founding board member of IJES. He has organized several international multidisciplinary colloquia on Ellul’s thought and legacy. 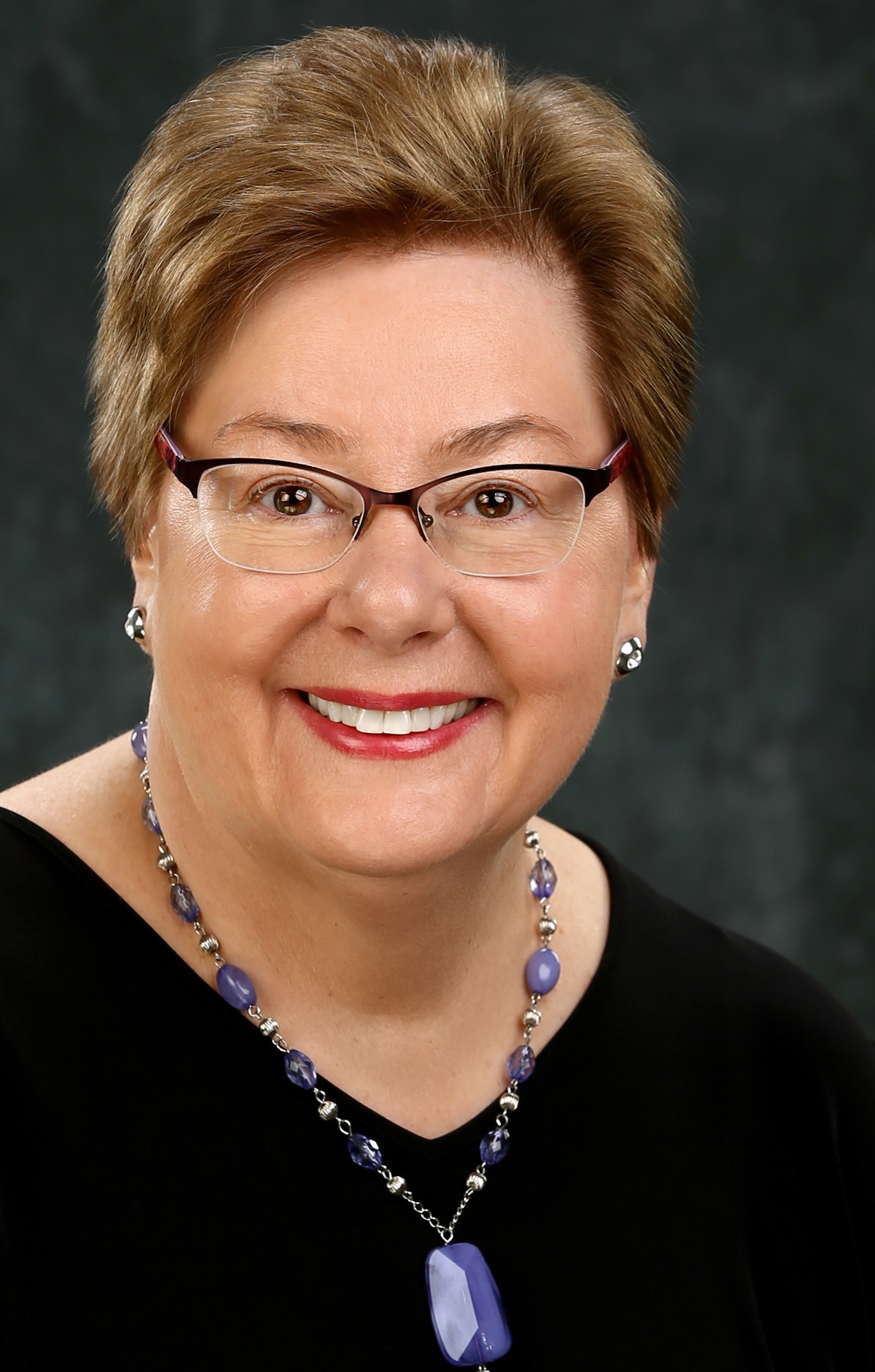 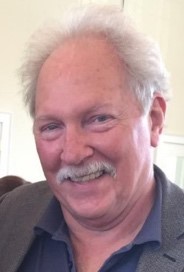 David Gill (BA, UC Berkeley; MA, San Francisco State) earned his PhD at the University of Southern California with a dissertation on The Word of God in the Ethics of Jacques Ellul, subsequently published as the first of his seven books on theological or business ethics. He spent a sabbatical year 1984–85 and several summers in Bordeaux, meeting with Ellul and many Ellul scholars, family, and friends. He transitioned in June 2016 from a forty year career as a business school and seminary professor of ethics to a free-lance writer. He is the founding president of the International Jacques Ellul Society and a founding board member of the AIJE. 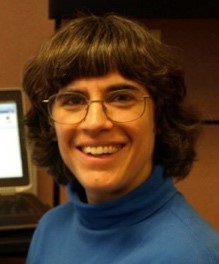 Ginny Landgraf is an indexer-analyst at the American Theological Library Association. She wrote her PhD dissertation, “Abstract Power and the God of Love: A Critical Assessment of the Place of Institutions in Jacques Ellul’s Anthropology of Dialectical Relationships,” under Max Stackhouse at Princeton Theological Seminary. She has presented and published on Jacques Ellul’s interpretation of Sennacherib in Second Kings and on readings of the Ten Commandments that can be derived from Ellul’s work. She is a frequent contributor to the Ellul Forum. Recently she contributed an essay to Réforme on the reception of Jacques Ellul in the USA.  In 1988–1990 she was in Thailand serving with the U.S. Peace Corps and studying Thai music. 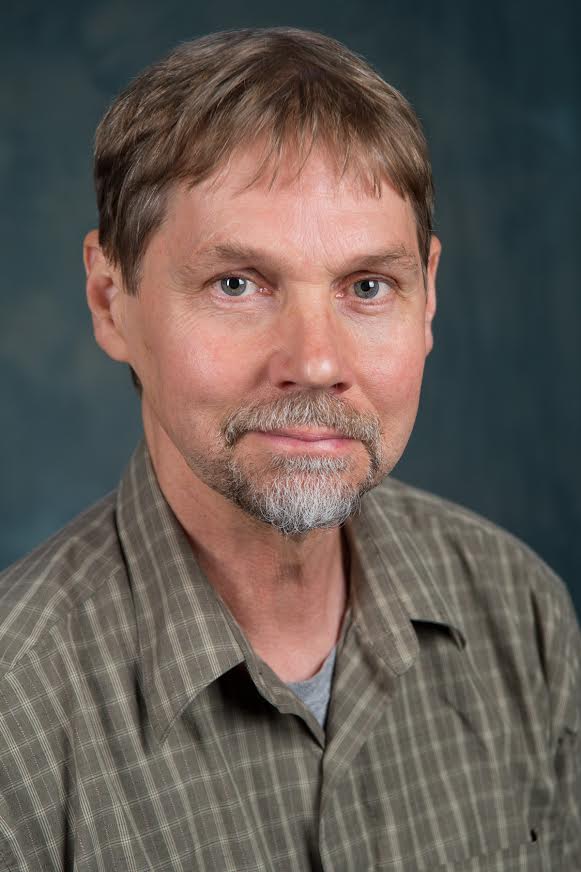 Ted Lewis is a restorative justice practitioner, trainer and consultant at the Center for Restorative Justice & Peacemaking (University of Minnesota Duluth). He serves on the executive committee of the National Association for Community and Restorative Justice.  As an Acquisitions Editor for Wipf & Stock Publishers, he oversees all Ellul-related publications, old and new.  His MA in Religious Studies (University of Minnesota), focused on the sociology of religious-based conflicts and iconoclasm.  In 2020, Ted founded the Restorative Church project. In 2017 he was appointed as IJES's first ED. His favorite Ellul book is The Humiliation of the Word. 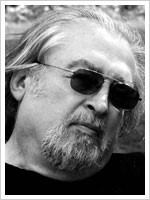 David Lovekin is Professor of Philosophy Emeritus at Hastings College in Nebraska, USA. He is the author of Technique, Discourse, and Consciousness: An Introduction to the Philosophy of Jacques Ellul and editor, with Donald Phillip Verene, of Essays in Humanity and Technology. He is co-translator of Ellul’s The Empire of Non-Sense. He has published numerous essays on Ellul and Giambattista Vico that deal with technology as a problem for the philosophy of culture in the spirit of Ernst Cassirer, with the idea of technology as a symbolic form. He has received five grants from the National Endowment for the Humanities. His photography has been published in many books and periodicals, such as the Prairie Schooner, the literary magazine of the University of Nebraska, Lincoln, and in the Modern Arts/Midwest, Midtown gallery in Omaha, Nebraska. 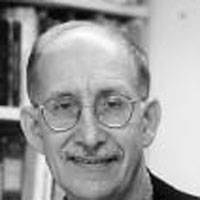 Randal Marlin is a graduate of Princeton, McGill, and Toronto universities (PhD, 1973). Since 1966 he has taught in the department of philosophy at Carleton University (Canada), currently as Adjunct Research Professor. In 1979–80 he won a Canadian department of defence fellowship supporting a year at the University of Bordeaux, where he studied under Jacques Ellul. In 1982 he translated Ellul’s FLN Propaganda in France during the Algerian War into English. In 2014 he co-organized the Ellul conference in Ottawa. His Propaganda and the Ethics of Persuasion (2002, 2d ed. 2013) has been widely cited, and his thoughts on Ellul and propaganda have appeared in numerous publications. 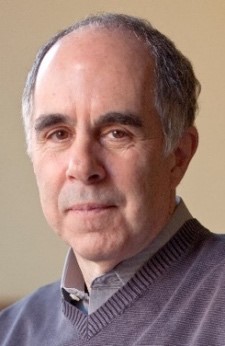 Albert F. Moritz (Ph.D., Marquette) is the Blake C. Goldring Professor of the Arts and Society at Victoria University in the University of Toronto. His doctoral work was in eighteenth- and nineteenth-century British poetry. His scholarship has tended toward social and cultural history: biographies of Emma Goldman and Stephen Leacock, studies of picturesque aesthetics in illustration in the first mass press during the nineteenth century, the historical/geographical Oxford Literary Guide to Canada. He is primarily a poet. His work has received the Guggenheim Fellowship, the Award in Literature of the American Academy of Arts and Letters, the Ingram Merrill Fellowship, the Griffin Prize, the Beth Hokin Prize of Poetry magazine, etc. Recent books include Sequence (2015), The New Measures (2012), and The Sentinel (2008) 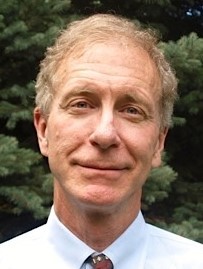 Ken Morris is civil attorney practicing in Boulder, Colorado.  He received his J.D. from Boalt Hall School of Law at the University of California, Berkeley.  He also has a M.T.S. from Duke Divinity School and a M.A. in Christian Ethics from New College Berkeley, in Berkeley, California, where he first became fascinated with Jacques Ellul’s work while studying under David Gill.

Lisa Richmond is Vice President of Research at Cardus, a think tank in Hamilton, Ontario. She is the editor of the Ellul Forum and translator of Ellul’s Presence in the Modern World (Cascade, 2016). She holds an MA in theology, MLIS in library and information studies, and PhD in 17th-century French literature. 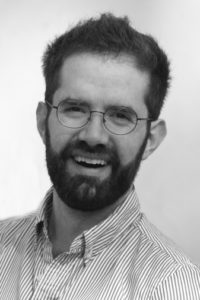 Jacob Marques Rollison is an independent researcher living in Strasbourg, France. His PhD studies at the University of Aberdeen focused on Ellul’s theological ethics. His revised thesis, A New Reading of Jacques Ellul: Presence in the Postmodern World, is forthcoming from Lexington Books / Fortress Academic. He has recently completed a translation of Ellul’s two-volume introduction to Christian ethics, To Will & To Do (forthcoming from Cascade). With Jacob Van Vleet, he is co-author ofCascade Companions: Jacques Ellul (also forthcoming from Cascade). He holds an M.A. in Media & Communication from the division of Philosophy, Art, and Critical Thought at the European Graduate School, and a B.A. in Economics from Wheaton College (IL). 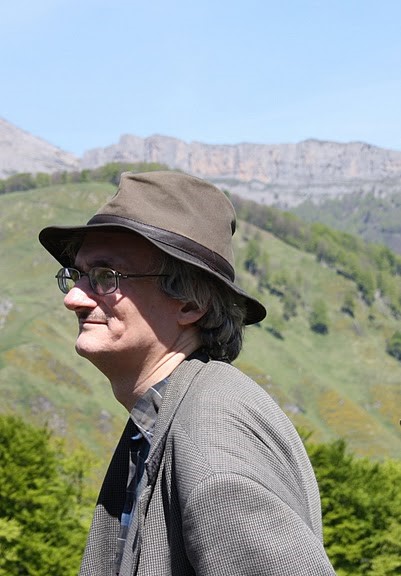 Christian Roy (Ph.D. McGill 1993) is an independent scholar of intellectual and cultural history, an art and cinema critic, and a translator from several European languages.  A specialist of the French Personalist tradition (having for instance singled out its Bordeaux school around Bernard Charbonneau and Jacques Ellul as the cradle of political ecology), he has published his thesis and numerous articles on the subject, in addition to Traditional Festivals: A Multicultural Encyclopedia in 2 volumes (ABC-Clio 2005). He is soon to begin translating Ellul’s Theologie et technique. 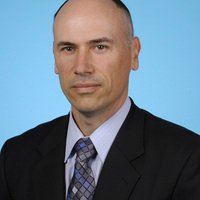 Jeff Shaw (PhD, Salve Regina) is Associate Professor of Strategy and Policy in the college of distance education at Salve Regina (USA). He is the author of Illusions of Freedom: Thomas Merton & Jacques Ellul on Technology & the Human Condition (2014) and editor ˆJacques Ellul on Violence, Resistance, and War (2016). He is co-editor of the forthcoming Wars of Religion: An Encyclopedia of Faith and Conflict and co-author of the forthcoming The Reformers on War, Peace, and Justice: A Survey. Jeff received an MA in military history from the American Military University and in national security studies from the Air Command and Staff College (USA). 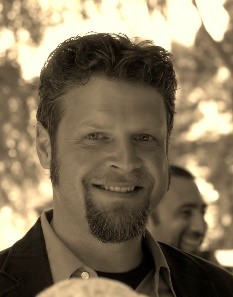 Jacob Van Vleet teaches Philosophy and Comparative Religion at Diablo Valley College in Pleasant Hill, California.  He holds a PhD from the California Institute of Integral Studies and MA degrees from both the Dominican School of Philosophy and the Graduate Theological Union. He is the author of Dialectical Theology and Jacques Ellul (Fortress Press, 2014) and the editor of Jacques Ellul: Essential Spiritual Writings (Orbis Books, 2016). 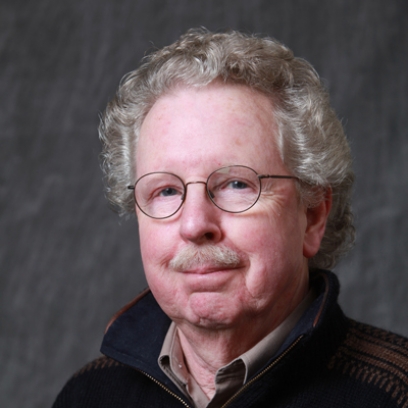 Langdon Winner (PhD, California) is Thomas Phelan Professor of Humanities and Social Sciences at Rensselaer Polytechnic Institute (USA). He is a political theorist interested in the ways in which technology affects the quality of social and political life. He is author of Autonomous Technology, The Whale and the Reactor, and other works, and his long-standing involvement with popular culture includes an earlier life as rock critic for Rolling Stone. His blog Technopolis offers commentary on political artifacts in humanity’s uncertain future. At present he is at work on a book, The Revolt against Technology, a study of post–World War II American social thought. 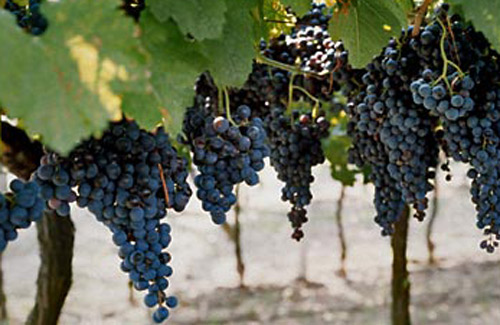 All IJES Board Members actively serve on one or more of the following committees: